Pastor Tim and Gayle Jones surrendered their lives to Jesus Christ here at Cross Keys Baptist Church (CKBC) on Easter Sunday, 2002. They were raised by Pastor James Savage (retired) and the Church family to love and serve with a mission-minded heart. By 2009, Tim and Gayle were serving in multiple capacities at the Church: Tim was a licensed Minister, Deacon, Trustee, Men’s Ministry leader; Gayle served on the Praise Team, as Church Hostess, Children’s Ministry; both taught Sunday School classes, and participated in innumerable mission/outreach activities. They were also Foster Parents to 23 children over a ten-year period.

In 2009 Tim and Gayle answered the call to assist a Homeless ministry in Downtown St. Louis, which ultimately resulted in them being sent by CKBC to serve at The Rock Church of St. Louis – Soulard as Campus Pastor. This dynamic ministry allowed Tim and Gayle to grow and serve thousands of people who were marginalized and needed to know about Jesus, until 2013, when a family tragedy required that they relocate to Detroit, Michigan. But God…

God used the tragedy of a grandson’s cancer battle to His glory! Immediately after he was declared “cancer free” an opportunity arose to assist a dying church to be revitalized. In June, 2014 Tim and Gayle accepted the Call to Southfield Road Baptist Church (l/k/a The Road Church) in Allen Park, Michigan. As the Holy Spirit used them to breathe new life into this congregation.

Tim and Gayle have partnered with Hope’s Cry International Ministry to serve in Uganda, completing five mission trips to date.  It was during these trips that they realized God was calling them to full-time mission work. Following a transition with their congregation at The Road Church, Tim and Gayle moved into a 35-foot, 20-year old, mobile home and took to the road to: “Spread the Gospel, Mature Disciples, and Cultivate Leaders” on a full-time basis.

Pastor Tim has answered the call to serve as Interim Pastor standing in the gap as our search for a full-time leader continues. Who better than one of our own sons who loves the people of North County and Metro St. Louis and remembers just how desperate the need for the Gospel to be shared here?

Pastor Tim Jones received his Bachelor’s Degree in Christian Ministry from St. Louis Christian College, after serving for 20 years in the Unites States Army. He and Gayle are the parents of five adult children, ten grandchildren and countless ‘bonus’ children throughout the world.

Pastor Tim was also afforded opportunities to grow and serve as:

·  Chief of Chaplains for Police and Fire Departments of Allen Park, Michigan

·  Moderator and Director of Missions of the Greater Detroit Baptist Association

·  Expansion of Go To The Truth Ministries , which was begun in 2008

·  Leadership team for Saturate Detroit – distributing the Jesus Film to every home.

Sam Heyl is a graduate of Missouri Baptist University, where he pursued a degree in church music. He came to Cross Keys as music leader in the fall of 2017. He loves classical music and all types of church music: from hymns to contemporary to gospel. He presents  praise & worship music to honor our awesome GOD! 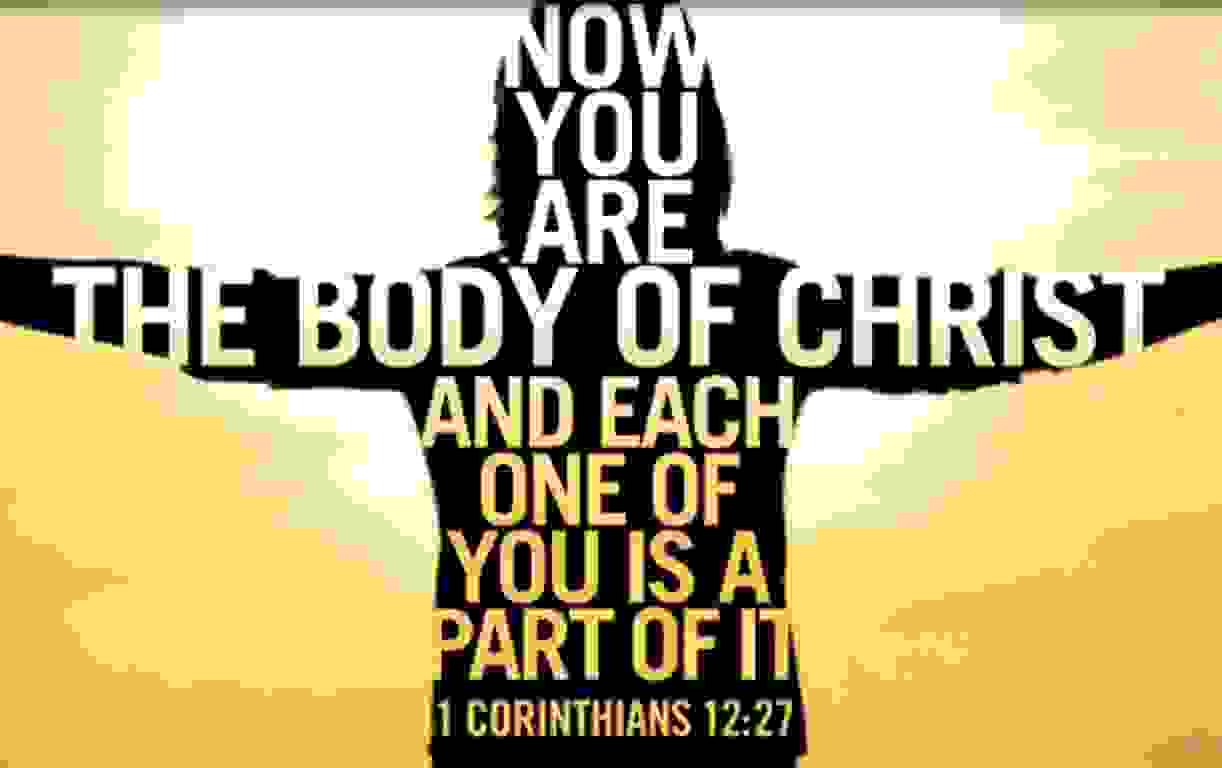 He (Christ) is also head of the body, the church...

We have an interim pastor during this time while we pray for guidance in calling a pastor.